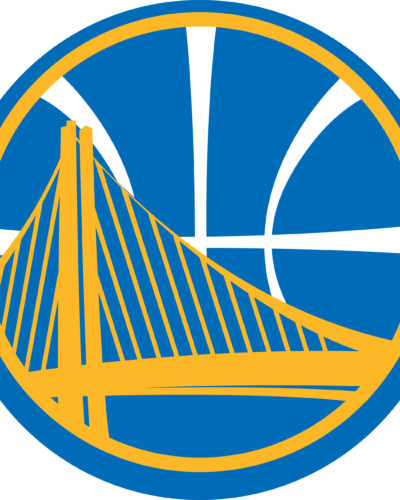 The Warriors were not the only team to win 60 or more games in the 2016-17 season; the San Antonio Spurs for the second straight year reached the 60-win mark with their 61 wins this season. The Warriors and Spurs also each won 60+ games in the 2015-16 season. With another 60-win season next year, the Spurs could join the above list, while another 60-win season next year for Golden State would make them only the second team in NBA history to win 60 or more games in four consecutive seasons.