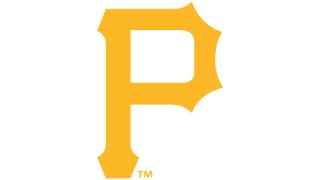 Sometimes losing can become a habit.

Case in point: The team with the worst record in baseball through games of April 10 is the Kansas City Royals. They have a 2-9 record, a .182 winning percentage. Since 2000, the Royals have had 14 losing seasons (below .500 winning percentage) and that is tied with the Baltimore Orioles for the most in the American League. That’s 14 losing seasons over the last 19 years … not a very impressive run, is it?

As you notice above, the Yankees have not had a losing record in any season this century. The last losing season they had was in 1992 when they went 76-86; that was the last year of four straight seasons with a losing record before their current streak of 26 winning seasons.