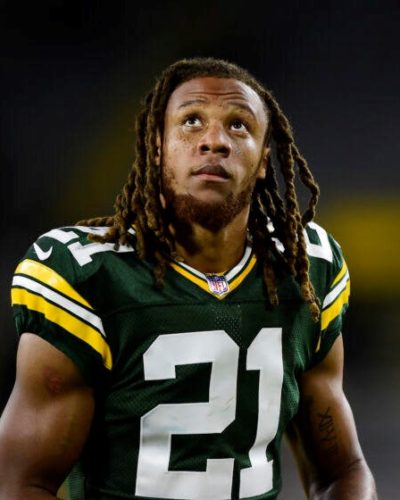 No NFL general manager has invested more heavily into building a high-end secondary than Brian Gutekunst.

The Packers general manager fully realizes you can’t have enough cover guys in a league that is so pass crazy.

In the 2018 draft, Gutekunst used a first-round pick on cornerback Jaire Alexander.

In the 2019 draft, Gutekunst used a first-round pick on safety Darnell Savage Jr.

And this year, Gutekunst selected yet another defensive back, cornerback Eric Stokes, with the team’s first-round pick.

With the exception of Stokes, who has only four games under his belt, each of the previously mentioned Gutekunst’s secondary additions have performed well.

Gutekunst’s concerted effort to significantly shore up the Packers’ secondary could pay further dividends today and in the foreseeable future. That’s because the Packers will be without Alexander, the All-Pro corner who will be sidelined for a minimum of three games after being placed on the injured list because of a shoulder injury.

Losing a player the caliber of Alexander would be a devastating blow to most teams, but the Packers are fortunate to still have two solid corners in Stokes and King.

Having written that, King and Stokes are going to be severely tested today by Bengals quarterback Joe Burrow and a talented receiving corps that includes highly touted rookie Ja’Marr Chase, who has game-changing abilities.

If Stokes and King, in particular, can prevent any big plays, the Packers figure to win their fourth straight game.

Previous: Packers will keep rolling against Bengals
Next: Rodgers trying to find his groove