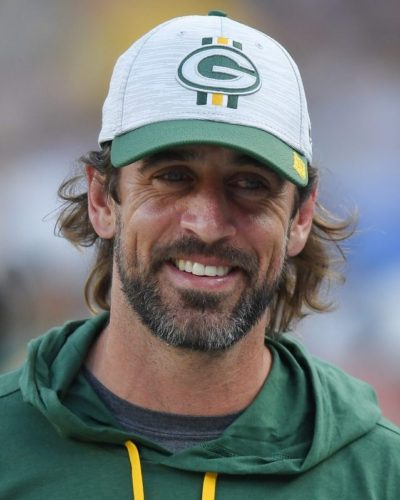 After a disappointing Week 1 loss to the New Orleans Saints, the Green Bay Packers are off to a strong start and sit atop the NFC North division.

The Packers (3-1) are currently riding a three-game winning streak and will start a stretch consisting of four of their next five games on the road on Sunday. This week, the Packers play a sneaky good opponent in the Cincinnati Bengals (3-1).

The Bengals are undefeated at home this year with an overtime victory over the Minnesota Vikings and a come-from-behind win over the Jacksonville Jaguars last Thursday. This is a great matchup for the Bengals, as the Packers are banged up on defense, especially at the cornerback position with star Zaire Alexander (shoulder) out for at least three weeks.

Quarterback Joe Burrow has completed 72.9% of his passes for nine touchdowns and four interceptions this season. He has an exciting group of receivers. The Bengals’ passing game will likely present challenges for the Packers.

Luckily for the Packers’ sake, they have an offense that can keep up with any other team. QB Aaron Rodgers has performed well since an uncharacteristic performance in the first game of the season. They also have one of the league’s top running backs in Aaron Jones.

This contest will come down to big plays. Both teams can score while the Packers have more question marks on defense compared to the Bengals.

The Bengals are better than most people think and want to prove that their start isn’t a fluke. While it wouldn’t shock me to see the Bengals sneak away with a victory, it’s hard to bet against the Packers right now.

Previous: Can the Brewers defy the odds and win World Series?
Next: Gutekunst’s ‘secondary’ moves pay off for Packers