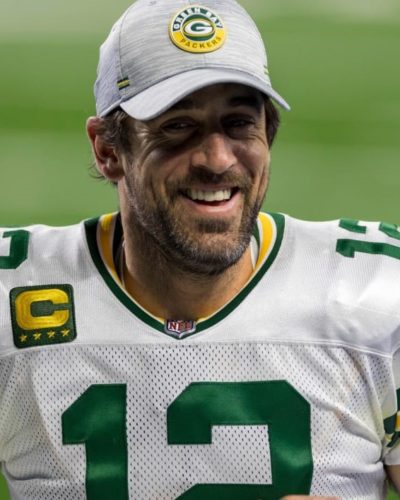 What has made the Green Bay Packers’ 4-1 start so impressive is the huge hurdles they’ve overcome.

The Packers have been deluged with injuries and injuries to some of their brightest stars. Let’s face it, how many teams could not only survive but thrive without Pro Bowlers David Bakhtiari, Za’Darius Smith and Zaire Alexander? Maybe none.

But the Packers have also won four of their first five games despite less than stellar play by Aaron Rodgers. Rodgers is having a solid season but certainly isn’t performing up to his ultra-high standards.

Rodgers was shockingly downright horrendous in the season opener, when he went 15 for 28 for 133 yards and had two passes picked off in the Packers’ embarrassing 38-3 loss to the New Orleans Saints.

Rodgers, as one might have expected, picked it up since that debacle and was outstanding in last Sunday’s victory over Cincinnati when he threw for 348 yards.

But, overall, Rodgers has been good but hardly great this season. To wit:

With the Packers just a quarter of the way through the regular season, there are plenty of games still on the schedule to give Rodgers ample time to tweak his exquisite game.

Perhaps Rodgers found his groove in the Bengals game and will deliver another Grade-A performance against the Bears. He usually does. Rodgers, like his predecessor Brett Favre, owns the Bears.

Previous: Gutekunst’s ‘secondary’ moves pay off for Packers
Next: Bears ready to spring trap on Packers