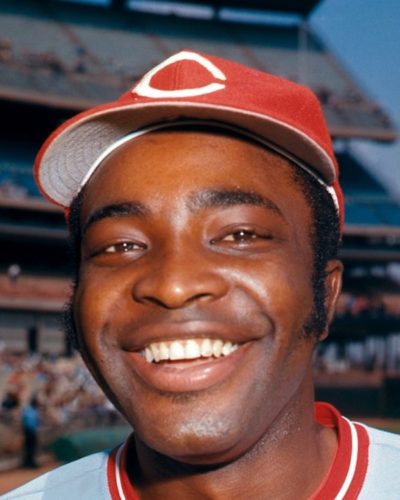 As a fan of the Cincinnati Reds in the 1970s and the Big Red Machine, Joe Morgan was one of my favorite players. He recently passed away at the age of 77. He was a Hall of Famer, a 10-time All-Star and two-time NL MVP. Here are a few stats you may not know about Morgan and his career.

Previous: Jerry Tapp serves up a plethora of stats from the Packers’ victory over the Falcons
Next: Zielinski: Brady & Co. will bend but not break Packers