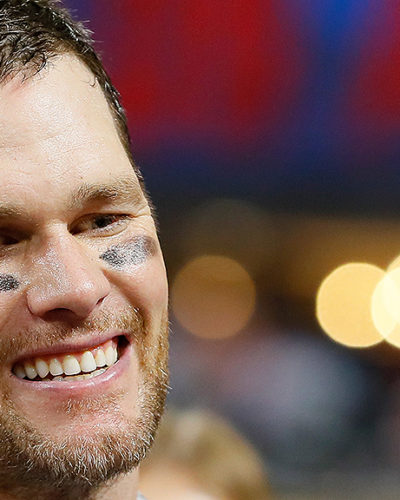 Sunday’s game between the Green Bay Packers (4-0) and the Tampa Bay Buccaneers (3-2) features two of the greatest quarterbacks in NFL history. Packers QB Aaron Rodgers is the frontrunner for the MVP award, while Buccaneers QB Tom Brady is still trying to grow comfortable in his new environment.

The Packers will square off against the Buccaneers at 3:25 p.m. Sunday in Tampa Bay. This might be a future playoff matchup and will provide some insight on both teams. The Packers have performed better than any team through their first four games of the season and are coming off a bye week, while the Buccaneers had a disappointing one-point loss to the Chicago Bears last week.

Rodgers is back to MVP form this season after looking like his best years were behind him a year ago. He has completed 70.5% of his passes for 1,214 yards, 13 touchdowns, and zero interceptions in four games.

The Buccaneers have a respectable defense, which is led by middle linebackers LaVonte David and Devin White. On Sunday, Rodgers will have his favorite target in No. 1 receiver Davante Adams back after he missed the last two games with a hamstring injury. The Packers also need to keep the Buccaneers honest with their running game.

The Packers are on a roll. As long as the Packers can make some stops defensively, they will have a strong chance at remaining undefeated. While part of me feels like the Buccaneers will be motivated after losing to the Bears last week, it’s hard to pick against the Packers right now.