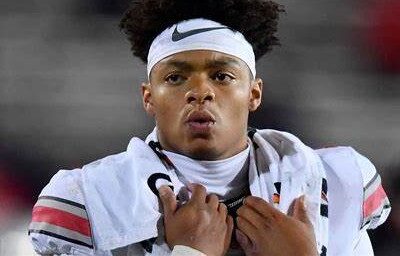 The Packers have lost seven of their last eight games, including two straight contests. On Sunday, the Packers (4-8) will face the Bears (3-9) in Chicago.

In Week 2, the Packers defeated the Bears by 17 points at Lambeau Field. A lot has changed over the last three months, though.

Neither team has played well defensively of late, while both starting quarterbacks are dealing with injuries. Sunday’s matchup will come down to the play of Bears quarterback Justin Fields. When healthy, Fields has been a dynamic player for the Bears. He has shown his impressive running ability this season.

This game will be a back-and-forth affair. If the Packers want to win, they need to contain Fields in the pocket and force him to complete passes downfield. Either team can win, but I am taking the Bears in a close contest.

Previous: Even the bumbling Bears’ offense has been better than the Packers’
Next: Bucks are good but could they be better with full-time advance scout?