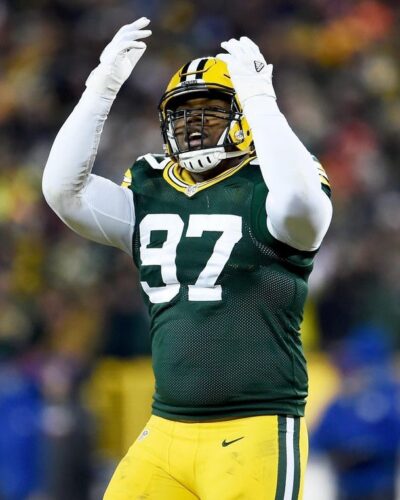 Home » Guest Post » It promises to be another Packers-Vikings thriller

Matt LaFleur has led the Green Bay Packers to 13 regular-season wins in each of his first three years. He also has had success when facing the Minnesota Vikings on the road, winning in Minneapolis two of the last three seasons.

This year might be different, however. Question marks surround the Packers’ offense and special teams. The defense also will be tested right away against a star-studded Vikings offense led by first-year head coach Kevin O’Connell, an offensive-minded coach formerly with the Los Angeles Rams.

The Packers have to replace star receiver Davante Adams this season. The Packers’ receiving core is mediocre at best, with Allen Lazard, likely the No. 1 receiver to start the season, unlikely to play against the Vikings.

While this year’s Packers roster doesn’t have as much talent as in recent years, they still have quarterback Aaron Rodgers and a quality defense. Those two things could be the difference Sunday.

Twenty-five of the last 39 regular-season meetings between the two teams have been decided by seven points or less. Expect a similar result in Week 1. Either team has the potential to win, but I’m leaning towards the Packers on Sunday.

Previous: For season openers, Packers hope to avoid another debacle
Next: Packers D has to bring its A game