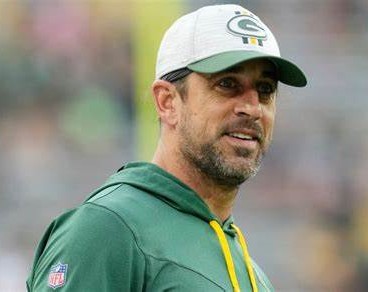 The Green Bay Packers will open their 2022 NFL campaign by traveling to Minnesota on Sunday September 11 for a 3:25pm kickoff with the Vikings.
The Pack will look to avenge their 38-3 loss to the New Orleans Saints in last year’s season opener. It was the Packers worst season opener defeat since they lost 40-0 to the Detroit Lions in their 1970 season opener.
Here are a few other stats you may find interesting about the Packers season opener contests:
1.    Green Bay has won six of their last seven season openers. The six straight season openers they won from 2015-2020 was the longest streak of season opener victories in the team’s history.

Rodgers has excelled in openers

The performance of Green Bay QB Aaron Rodgers will be a key in this year’s season opener versus the Vikes. Since taking over as the starter in 2008, the Packers are 10-4 in season openers. In those 14 season-opening games,

*Had a Passer Rating of 90.0 or higher in 10 of those 14 games. His 36.8 Passer Rating in last year’s season opener against the Saints was his worst season-opening Passer Rating of his career.
* Had 27 TD passes and eight interceptions.
* Had five 300-yard passing games.
* Completed 60% or higher of his passes in 11 of the 14 games.

* Was sacked 30 times.
* Had a record of 5-3 in season opening away games.
* Did not throw a TD pass in last year’s loss to Saints, the only time in his career that he did not have a TD pass in a season opener.

Rookie wide receiver Romeo Doubs made a big name for himself in the preseason. Will that translate to success during the regular season? If you are looking for a previous Packers receiver who made a great debut in his first game with the Packers, you probably have to go all the way back to Javon Walker in 2002.

In his first game with the Packers Walker had four receptions for 56 yards and one TD reception. Only four Packers rookies have made a TD reception in their debut: Walker in 2002, Lavale Thomas, a running back in 1987, Randall Cobb in 2011 and Geronimo Allison in 2016. Walker is one of three rookies to have four receptions in their debut; running back Brandon Jackson did it in 2007 as did James Jones that same season

Previous: Home runs are critical to Brewers’ success
Next: It promises to be another Packers-Vikings thriller