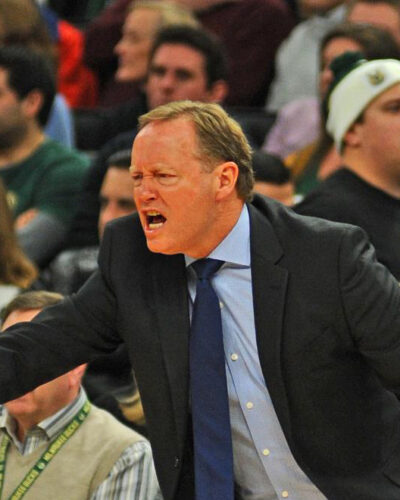 The Boston Celtics have regained home court advantage with their Game Four win over the Milwaukee Bucks on May 9. But based on history, the Game Four loss by the Bucks may mean that their 2021-22 season might be over later this week.

In their playoff history, the Bucks have played in 35 Game Fives (in seven-game playoff series). Their all-time record in those Game #5’s is 18-17. But here is the important stat: When they are ahead in the series 3-1, the Bucks are 8-0 in Game Fives; when the series is tied at 2-2, the Bucks are 6-11 in Game 5. That is a significant difference.

Here is a few other stats you might find interesting about Game 5 in the Bucks post-season history:

Previous: It might be shrewd to pump the brakes on Watson’s rookie expectations
Next: Portis, Connaughton could be playing their last game today with Bucks