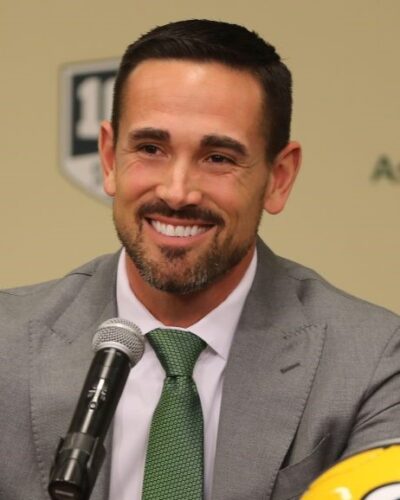 Home » Guest Post » Uncategorized » Zielinski: Packers will be up to the challenge

The Packers have rattled off two straight victories since a three-point road loss to the Minnesota Vikings on Nov. 21.

After defeating the Los Angeles Rams and Chicago Bears in Green Bay, the Packers (10-3) will put their winning streak on the line against the Ravens (8-5) in Baltimore. The Ravens are struggling of late, dropping their last two games, and desperate for a win.

The Ravens are one of the top teams in the AFC when they are at full strength. But they have dealt with many injuries this season, including star quarterback Lamar Jackson, whose status against the Packers is in question.

If Jackson doesn’t play, QB Tyler Huntley is a capable backup who performed well against the Cleveland Browns last week in a 24-22 loss. Huntley is a dual-threat QB, just like Jackson, and dangerous when he scrambles.

The Packers will have to play well and limit the mistakes against the Ravens’ stout defense.

This could be a trap game for the Packers, and it wouldn’t be surprising to see the Ravens escape with a victory. While the Matt LaFleur-coached Packers have flaws, they are playing well of late and should defeat the Ravens in a tight contest.

Previous: Rodgers, Packers should keep it rolling
Next: Expect the Packers to stay on cruise control against Browns