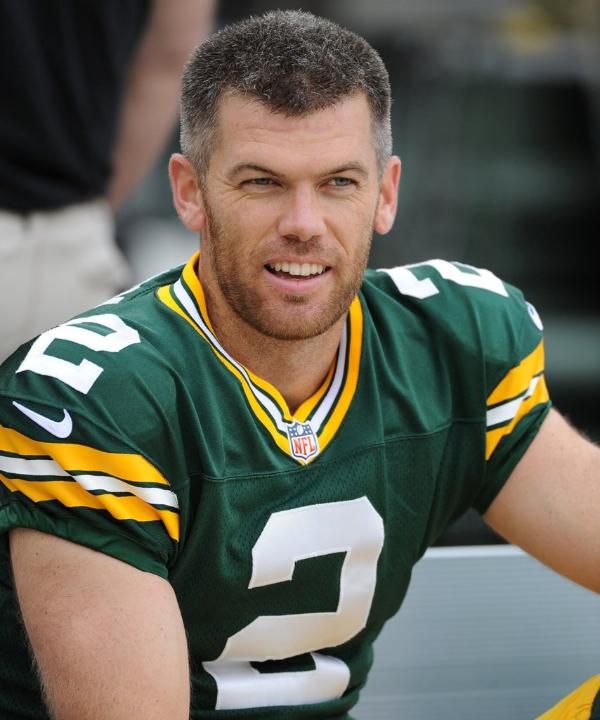 By all accounts, Sunday’s game between the Green Bay Packers and Minnesota Vikings at Minneapolis on Sunday figures to be an edge-of-your-seats one.

The good folks in Las Vegas who make ends meet by placing point spreads on sporting events certainly feel that way. The Vegas oddsmakers have installed the Packers as a measly one point favorite.

The Packers need Crosby to return to being one of the elite and most accurate kickers in the game, just like he was in the two previous seasons when he missed only two of 40 field-goal attempts – a spectacular 95 percent.

But in recent weeks, the 37-year-old Crosby has been horrible.  To wit: he is just eight of 15 in the last six games and 1 of 4 in the last two. Crosby’s kicking woes this season have occurred between the 30 and 50 yards lines, where he has made only 7 of 13 attempts.

For the season, the 37-year-old Crosby has converted on 14 of 21 attempts. That’s a miserable 66.7 percent. He ranks almost at the bottom among NFL kickers in that category, being 30th overall. To gain a further perspective on how badly Crosby’s problems are, there are10 kickers who boast a field-goal percentage of 89 percent or better this season. Tyler Bass of Buffalo leads the NFL in that category at 95 percent, having converted on 19 of 20 attempts.

The only other season in which Crosby has struggled so mightily in his otherwise outstanding 15-year career was in 2012, when he went 21 of 33 for 63.6 percent.

It goes without saying that if the Packers want attain their ultimate goal of winning the Super Bowl, Crosby has to rectify his kicking issues. Sunday would be the ideal time to start doing it.

Previous: Packers offense has to shift into high gear
Next: Packers will be put to the test by Vikings