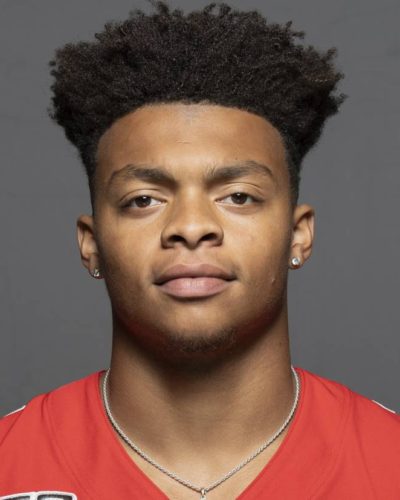 The Green Bay Packers (4-1) and Chicago Bears (3-2) will meet today in an early-season battle in Chicago for the NFC North’s top spot.

Both teams are on winning streaks, with the Packers winning their last four games and the Bears their previous two contests. The Packers lead the all-time series 101-95-6 and have won 10 of the last 12 contests.

This season, the Packers’ offense has thrived while their defense has had a bend but don’t break philosophy and battled injuries to numerous key players.

It has been an opposite situation for the Bears, who boast one of the top defenses and the third-worst scoring offense in the NFL.

Sunday’s contest will come down to the Bears’ offense. Rookie quarterback Justin Fields has displayed flashes of stardom after being the 11th overall pick in this year’s draft. But he has lacked consistency in the Bears’ five games this season. He has completed 51.4% of his passes for 458 yards, one touchdown and two interceptions.

Can this be a breakout contest for Fields? Although he has struggled to put together a complete performance, he possesses the intangibles – speed and arm strength – to pick apart the Packers’ suspect defense.

The Packers haven’t had a convincing road win this season and historically have struggled against dual-threat quarterbacks. QB Aaron Rodgers has had a solid season and typically excels against the Bears, but I wouldn’t be surprised if the Packers stumble against their archrival.

Previous: Rodgers trying to find his groove
Next: Packers can ill-afford being overconfident