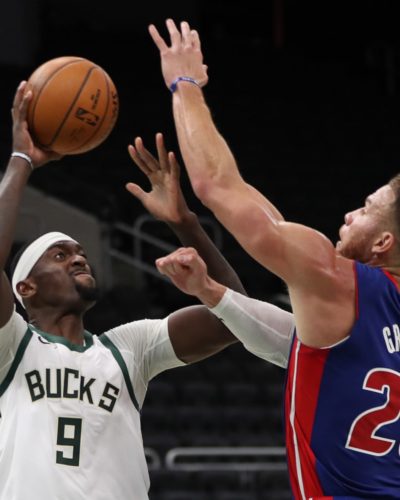 Bobby Portis’s short but productive career as a Milwaukee Buck is winding down.

P.J. Tucker, whose career with the Bucks has been even shorter than Portis’ and certainly less productive, also appears to be approaching the finish line in Milwaukee.

Messrs. Portis and Tucker will become free agents after this season and neither one, in the estimation of several NBA officials, figures to be donning a Bucks uni for the 2021-2022 season.

In Portis’ case, he has a player option clause in his contract for next season. Portis is being paid $3.623 million this season and would earn  $3.804M next season if he chose to remain in Milwaukee.

But after enjoying a strong season as one of the best Sixth Men in the Eastern Conference this season, Portis is expected to draw considerably larger offers from several other teams.

Portis, who is entering the prime of his career at 26, averaged 11.4 points, 7.1 rebounds and 20.5 minutes for the Bucks during the regular season.

Portis has shot the ball extremely well this season: He connected on 52 percent of his shots, including 47.1 percent on 3-pointers. That ranked third in the league, trailing only Brooklyn’s Joe Harris (47.5 percent) and Marcus Morris (47.3 percent) of the Los Angeles Clippers.

“He’s going to get a pay raise, for sure,’’ said an Eastern Conference official whose team will be in the market this summer for a stretch four like Portis. “I can see him doubling his salary. He could get up to $10M from a team that would give him a bigger role.’’

Indeed, while several teams will have ample money to spend in free agency, the Bucks aren’t one of them. They once again have serious salary cap issues with Giannis Antetokounmpo ($39.34M), Khris Middleton ($35.50M), Jrue Holiday ($31.05M) and Brook Lopez ($13.30M) set to make a combined $119,9M next season. That leaves the Bucks with precious little room for another significant contract.

“Portis has really had a nice season,’’ an NBA official said. “It’s too bad the Bucks won’t be keeping him. They’ll really miss him next season.’’

It’s questionable whether the Bucks will miss Tucker. Acquired from the Houston Rockets in March.  Tucker has been somewhat of disappointment.

After reporting to the Bucks out of shape, Tucker has made a minimal impact on the Bucks, who play the Miami Heat in a best-of-seven game opening-round series starting Saturday in Milwaukee.

In 20 regular-season games with the Bucks, Tucker averaged a paltry 2.6 points and 2.8 rebounds. He shot a solid 39 percent on 3s but a terrible 39 percent overall. 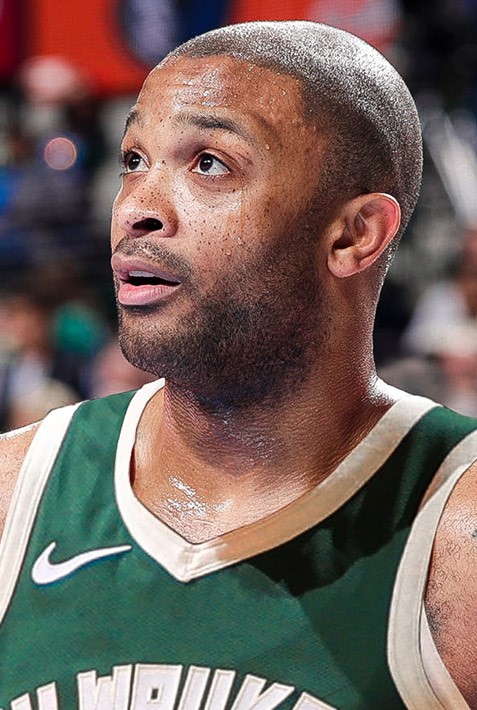 Tucker, whose first and middle names are Anthony and Leon but goes by the initials of his nickname Pops Junior, is being paid $8.349M this season. He’ll become an unrestricted free agent this summer, meaning he’ll be free to sign with any team.

“Everybody knows Tucker is physical. He plays hard,’’ a veteran NBA scout said. “But I’ll be honest with you, I thought he was already leaking oil last season in Houston. He just wasn’t the same player.

“When they (the Bucks) got him, I didn’t think he’d make much of a difference and so far he hasn’t.’’

Asked what kind of salary Tucker could command for next season, an NBA executive said it may be a tad early to tell.

In either case, the Bucks are highly unlikely to give him – or Portis — that kind of money.