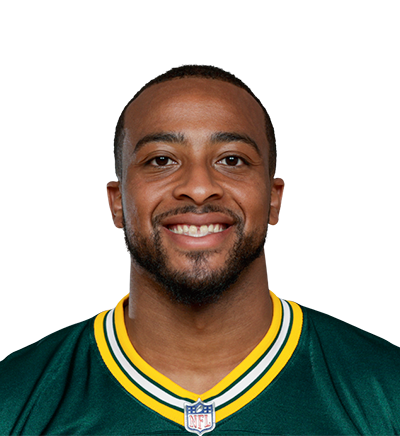 Here are some of the numbers that helped define the Packers 40-14 win over the Tennessee Titans in Green Bay on Sunday:

— The Packers are now 12-3 for the 2020 season. This is the second straight year the team has won 12 or more regular season games … the first time they have accomplished this feat since 2001 and 2002 when they went 12-4 in consecutive years. It was Mike Sherman’s second and third seasons at the helm of the Pack. The team went 13-3 last season and could match that record from last year if they defeat the Chicago Bears in the regular-season-finale. The last time the Packers won 13 or more games in back-to-back seasons was in 1996 and 1997 when they went 13-3 in each season under Mike Holmgren. They went to the Super Bowl in both of those seasons.

— Even though the Packers came away with a 40-14 win in this game versus the Titans, the Packers still have a losing record versus this franchise (6-7) going back to the days when they were the Houston Oilers. Green Bay is 3-4 against the Tennessee Titans since 1998; they were 3-3 versus the Oilers from 1972-92.

— The Packers have now won five straight games against AFC opponents in December.

— Adams became the 35th player in NFL history to have three or more TD receptions in two or more games in a single season. The record is four games in a season with three-plus TD receptions by Sonny Randle in 1960.

— Za’Darius Smith also had a sack. He had a sack in seven of the eight Green Bay home games this year. Of his 12.5 sacks this season, he had 9.5 sacks at home.

— Rodgers’ interception was the only Packers turnover in the contest. If they can not turn the ball over in the final game versus the Bears, the Packers would tie the league record for most turnover-less games in a season with 11.

— Green Bay scored in every quarter in the game. Since 2000, the team is 46-3 in games when they score in each quarter.

— The Packers held the Panthers to only 16 points a week ago and then held the Titans to only 14 points this week. It was the first time since last year (also in games 14 and 15) when they held the Bears to 13 points and the Vikings to 10 points in consecutive weeks. The team record for most consecutive games holding the opponents under 20 points (in the Super Bowl era-1966) is eight. That happened in 1968.

Previous: Jones is clicking on all cylinders … and so are Packers
Next: Zielinski: Bears are better but not good enough to beat Packers