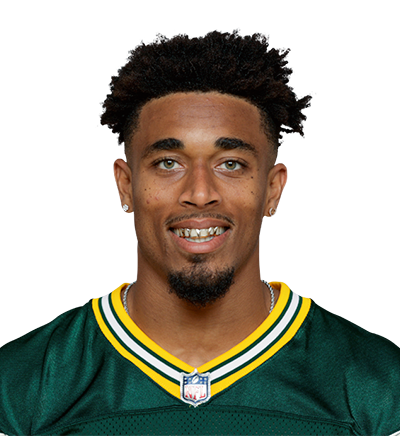 Those who’ll be watching today’s game between the Green Bay Packers and Tampa Bay Buccaneers will obviously be paying close attention to the quarterbacks.

But if you’re the Packers, and specifically a member of the defense, you can’t become mesmerized by the esteemed Brady, who is arguably the game’s G.O.A.T.

No, if you’re a Packers defender, you’ll be focusing on Mike Evans, the Buccaneers’ veteran wide receiver. At 27, Evans is in the prime of his career. He is unequivocally Brady’s go-to guy – just like Davante Adams is Rodgers’.

Evans has the physical package. He’s not only presents Brady with a big target, as he stands 6-5, but he’s fast, quick and an excellent rout runner. This season Evans has 22 receptions, which is five more than the Bucs’ next highest receivers Scotty Miller and Ronald Jones II.

But the stat that stands out for Evans is touchdown receptions. It’s a whopping six, tying him with Minnesota’s Adam Thielen for the league lead in that category. Evans has caught a touchdown pass in each of the Buccaneers’ five games. He recorded two TD receptions against Denver.

Fortunately for the Packers, they have a pair of fine cornerbacks, one being Jaire Alexander (pictured above), who is playing at a pro bowl level, and Kevin King, who has been more than solid this season. However, King’s status for the game is up in the air as he is dealing with a quad injury.

If King can’t go, it’ll be even more imperative for the Packers starting safeties — Messrs. Darnell Savage and Adrian Amos – to elevate their games and make sure Evans doesn’t run wild. If the Packers secondary rises to the occasion, so will the Packers.

Previous: Zielinski: Brady & Co. will bend but not break Packers
Next: Buccaneers have Rodgers’ number — again