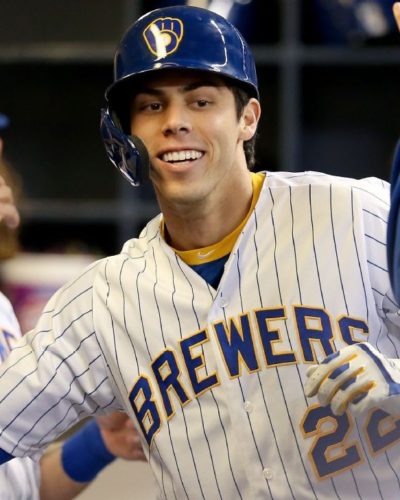 Christian Yelich had eight home runs (in 16 games) versus the St. Louis Cardinals last season. That broke a more-than-a-decade old team record held by Ryan Braun who slugged seven homers against the Cards in the 2008 season.

What’s interesting about this stat is that Yelich, due to injury that sidelined him from Sept. 10 to the end of the season, actually missed three games against the Cardinals in the final month and may have added to his record-setting number.

Here is a look at the Brewers players who have the most HRs in a season versus each of the other 14 teams in the National League.

Previous: Bucks may use top draft pick as trade chip
Next: Bucks are vastly different team without Giannis