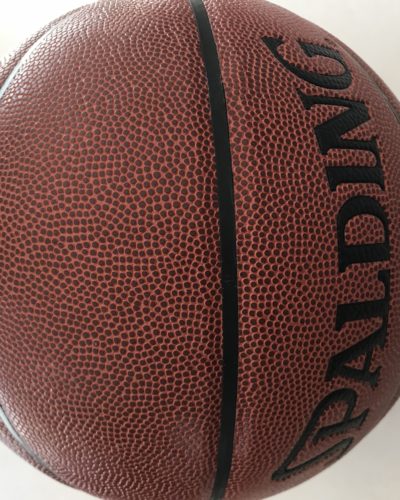 How does your bracket look?

The NCAA men’s tourney is set with the “Sweet 16.”

Included in the 16 teams remaining in the tourney are four teams who were seeded from 8 to 16. The four: ninth-seeds Kansas State and Florida State, and 11th-seeds Loyola-Illinois and Syracuse.

Here’s a look at the teams seeded 8 through 16 that have made it to the Final Four since 1979.