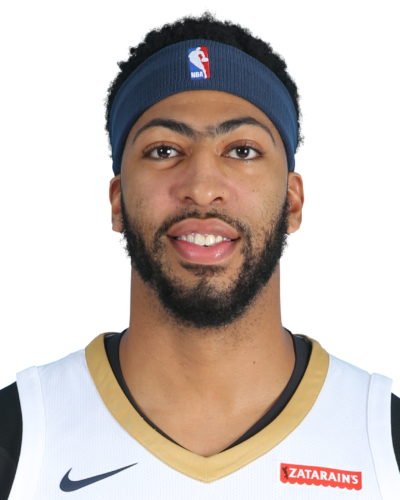 New Orleans Pelicans big man Anthony Davis celebrated his 25th birthday on Sunday by collecting his first triple-double in the NBA. He had 25 points, 11 rebounds and a career-high 10 blocks in his team’s loss to Utah.

Following are the Top 10 players in most career points before the age of 25.

Davis also became only the fourth player in NBA history to reach 8,000 career points and 4,000 career rebounds before the age of 25. The others: Shaquille O’Neal, Dwight Howard and Kevin Garnett.

Previous: Ilyasova was ‘really close’ to signing with Bucks
Next: Bucks’ Thon Maker sees bright future for his brother, Matur