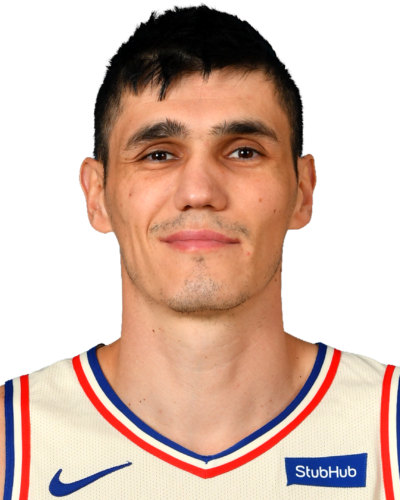 Ersan Ilyasova was more than receptive to helping the Milwaukee Bucks in their push to make the playoffs.

Instead, the veteran forward is helping the Philadelphia 76ers do the same thing.

Ilyasova became an unrestricted free agent a few weeks ago after his contract was bought out by the Atlanta Hawks and instantly drew interest from a slew of teams.

The Bucks, in need of a veteran player who could provide them with quality perimeter shooting and off-the bench scoring, were keenly interested in bringing him back to Milwaukee, where he began his NBA career after being a second-round section in the 2005 draft.

Ilyasova was all ears.

“We had spoken with (Bucks GM) Jon Horst and (Bucks head coach) Joe Prunty on the phone kind all of those days when I was available,’’ Ilyasova said. “There were some other teams in the mix, too. But, yes, I was interested in coming to Milwaukee.’’

“It was close, really close,’’ Ilyasova said of signing with the Bucks. “The money was similar (between Milwaukee and Philadelphia). Money wasn’t a choice, though. It was playing time and being in a comfortable situation.’’

Ilyasova, who ended up signing with the 76ers for $560,000 and chose them over Milwaukee, Golden State, Toronto and Cleveland, is definitely getting his minutes with the 76ers.

The 30-year-old Ilyasova is averaging 20.6 minutes through five games while scoring 9.4 points and grabbing 4.0 rebounds. He is shooting 38 percent from 3-point range.

He has significantly bolstered Philadelphia’s bench heading into the playoffs. The76ers are currently the sixth spot in the Eastern Conference standings with a 35-29 record. They are a mere 1 ½ games out of the fourth seed and having homecourt advantage in the playoffs.

“It was a big decision to make, choosing Philadelphia over Milwaukee,’’ said Ilyasova, who has a home in the Milwaukee area. “But I played with them (the 76ers) last year and I kind of knew what to expect, I kind of knew the rotations and I knew coach (Brett) Brown. I feel very comfortable here.’’