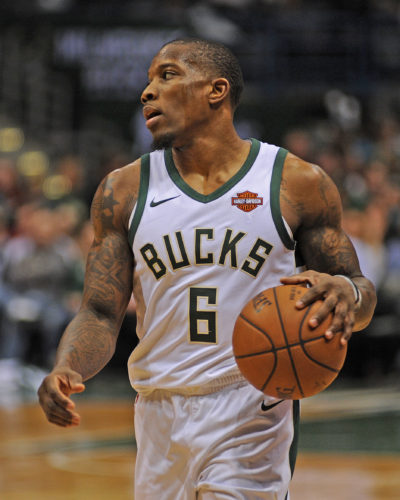 Home » Guest Post » TODAY’S SPORTSTAT — Do you remember when the Bucks had 3 players score 25 points or more in the same game?

Here’s a quick trivia question for you:

The last time the Milwaukee Bucks had three players score 25 or more points in the same game was on March 9, 2012. Can you name those three players? Answer at the end of this column.

Four times in Bucks history the team has had three players average 18 or more points per game (minimum of 40 games played to qualify for the list) in a season. The four times:

Previous: Money talks in the NBA
Next: Ilyasova was ‘really close’ to signing with Bucks