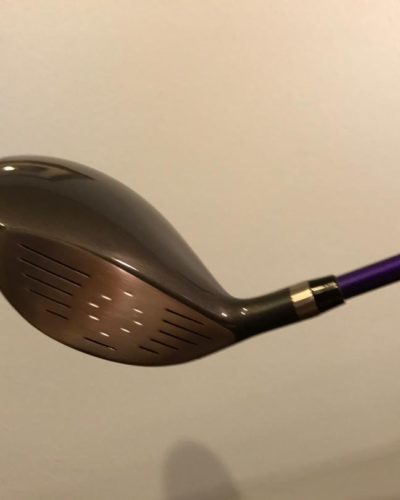 By JERRY TAPP
With zero victories on the PGA Tour in 2017, there
were some people who thought we had seen the
best of Bubba Watson.
A two-time Majors winner
and winner of nine PGA events since his rookie
season of 2006, Watson himself even admitted his
golf and health struggles, especially last season,
had forced him to seriously consider retirement.
He added that he and his wife had conversations
about the “R” word and he gave thoughts to
spending more time overseeing his candy store, a
car dealership and the minor league baseball team
he owns. So much for retirement planning, huh?
On Sunday, February 18, almost two years to the
date of his last PGA victory, Watson for the third
time in his career won the Genesis Open (formerly
the Northern Trust Open), reigniting his career and
giving his game relevance as the 2018 season gets
a full head of steam towards the four Majors this
year.
As one of the game’s more entertaining players, a
win by Watson is great for the sport. Let’s take a
look at six stats you may not know about Watson.
1. With his victory at the Genesis Open, Watson
has now won 10 PGA events. He becomes the
115th golfer to amass double-digit wins in the
tour’s history. Of the 115 players on this list,
Watson is the sixth youngest (Rory McIlroy, Scott, Jason Day, Jordan Spieth and Sergio Garcia
are the five players younger than Watson on this
list).
2. Watson has a pair of Masters’ wins to his credit,
winning in 2012 and 2014. With 10 PGA Tour wins
and a pair of major victories, Watson is one of only
49 players to have 10 PGA wins and two majors to
his credit.
3. A left-hander, Watson became only the second
lefty to win 10 or more PGA events. Topping this list
is Phil Mickelson with 42 PGA Tour wins. After
Watson on the list are Mike Weir (eight wins), Bob
Charles (six wins) and Steve Flesch (four wins).
4. Mickelson tops the list with five Majors wins by a
lefty followed by Watson’s two wins. In addition,
lefty Mike Weir won the 2003 Masters and fellow
southpaw Bob Charles won the 1963 British Open.
5. Keeping with his recent pattern of winning the
Northern Trust Open, now the Genesis Open, on
even-numbered years, Watson became a three-
time winner of the event, having won also in 2014
and 2016. He became the fifth golfer to win the
event three times joining Ben Hogan, Arnold
Palmer, Lloyd Mangrum and Macdonald Smith.
6. Watson has played in 40 majors events on the
tour, winning two Masters. He finished second in
the 2010 PGA Championship and had a tie for fiffth

Previous: Jabari Parker: a man on a mission
Next: Caron Butler made a profound impact on his NBA colleagues