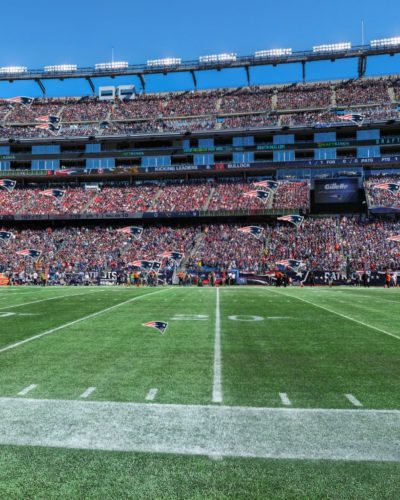 By JERRY TAPP
Is it possible that the reason the New England Patriots have been so successful over the past several years is because opposing team kickers have found Gillett Stadium tough to kick in? Before you answer that, consider this:

Here’s a look at the opposing team field goal percentages at each NFL team’s home field from 2010 until Week #13 of this season.

In any case, I’ll just let the numbers speak for themselves. Any thoughts?

Previous: TODAY’S SPORTSTAT-Antetokounmpo has accompished a lot in a short time
Next: Just like Cassell was, Bledsoe is a godsend for Bucks