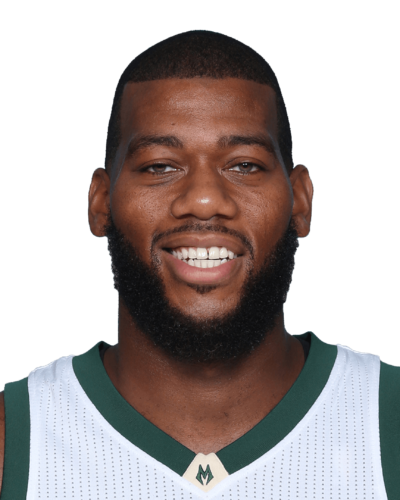 Say this for the Milwaukee Bucks, they are a persistent bunch.

According to sources, the Bucks are still actively trying to trade veteran centers Greg Monroe and John Henson, two players who have seen their roles with the team diminish.

Monroe started 67 games for the Bucks after he signed with them two seasons ago before being relegated to the bench for what Bucks coach Jason Kidd said was an attempt to bolster the team’s off-the-bench scoring. Monroe hasn’t started a single game since and been the subject of constant trade rumors.

Monroe recently decided to opt in on the final year of his contract for $17.9 million.

Henson has been a part-time starter during his five seasons in Milwaukee but seldom played at the end of the 2016-2017 regular season and saw minor minutes in just two of the Bucks’ six playoff games against Toronto.

Henson has three years remaining on his contract, starting at $11.4M next season and $10.6M and $9.7M the following two seasons.

An indication the Bucks are still exploring their trade options is the status of Tony Snell’s contract. Snell and the Bucks agreed to a four-year, $44M deal at the start of free agency when the swingman became an unrestricted free agent. But sources said the contract has yet to be submitted to the league office in New York.

The Bucks are expected to hire an assistant general manager by the end of the week.

Steve Novak is looking to play another season, according to his agent Mark Bartelstein. Bartelstein said he’s spoken with several teams about Novak but declined to go into specifics. Novak, a former Marquette University standout, was waived by the Bucks in February after playing eight games. … Told the Bucks made a “low offer” to then free-agent guard Derrick Rose, who met with Bucks officials in Milwaukee a few weeks ago and has since signed with Cleveland. … The Bucks are still showing interest in unrestricted free-agent guard Ian Clark, who had been a solid reserve for Golden State the last two seasons. … The Landry’s Basketball Camp starts Thursday and runs through Saturday at Milwaukee Vincent High School. The camp, run by former University of Wisconsin star Marcus Landry, is open to players between 7 and 17 years old. The cost is $75. For more information, go to www.camplandry.com