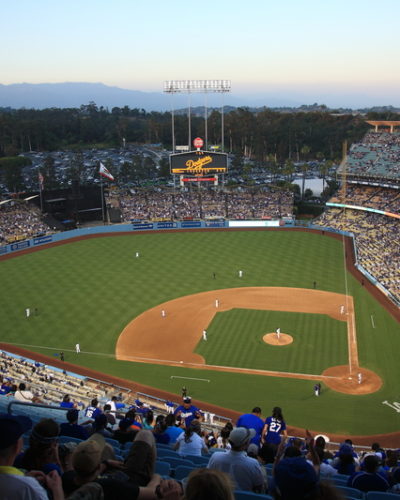 Home » Guest Post » Tapp-ing Into The Numbers: Players Who Have Had Multiple Games Of 3 HRs

Since 1913 there have been 103 players who have hit three or more home runs in a game multiple times. Topping this list are Sammy Sosa and Johnny Mize who each did it six times, and a quintet of players (Alex Rodriguez, Mark McGwire, Dave Kingman, Carlos Delgado and Joe Carter) who did it in five games.

Here’s a look at the number of players for each of the current 30 MLB franchises that hit three or more home runs in a game two or more times in their career with that franchise.

A Brewers’ player has hit three or more home runs in a game 20 times in franchise history. It was accomplished by 14 different players. The last Brewers’ player to hit three home runs in a game was Aaron Hill last season on May 16 against the Cincinnati Reds, a 13-7 win for the Crew. The five Brewers’ players with multiple games with three or more HRs are Ben Oglivie (he did it three times with Milwaukee), and Geoff Jenkins, Jeromy Burnitz, Richie Sexson and Ryan Braun, who each did it twice in a Brewers’ uniform.

Previous: Bucks Should Expect Bounce Back From Lowry
Next: History Is On The Side Of The Bucks