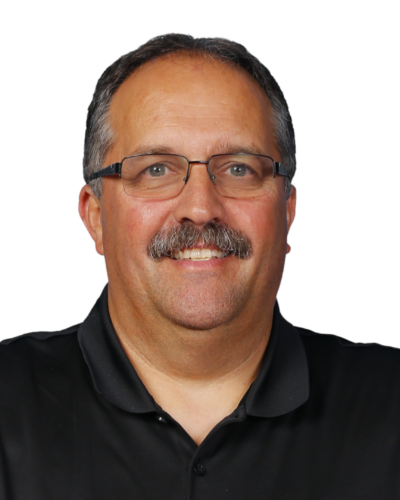 “I don’t do this often,’’ Van Gundy said of his text. “But I love the way plays; he plays hard. And he seems from the outside like not only a good player but a high character guy

“I texted Jason (Kidd) right away when I heard about it and just said, ‘Hey, I feel awful about him.’ I don’t like to see anyone get hurt, but when it’s a good, young guy who goes about it the right way, you really feel bad for him.

“I wanted to convey my condolences to Jabari.’’

The 21-year-old Parker sustained his second ACL of his young pro career last week against the Miami Heat at the BMO Harris Bradley Center in Milwaukee. He underwent surgery on Tuesday in Vail, Colo., and is expected to be sidelined for about a year.

Parker, the No. 2 overall pick in the 2014 draft, was having an All-Star caliber season before suffering the injury, averaging 20.1 points, 6.2 rebounds and 2.8 assists in 51 games.

Not closing the door

Speaking of Van Gundy, he isn’t ruling out the possibility of his younger brother, Jeff, returning to coaching in the NBA.

Jeff Van Gundy hasn’t coached in a decade, or since the 2006-2007 season with the Houston Rockets. He coached the Rockets for four seasons after having been the head coach of the New York Knicks for six-plus seasons.

Van Gundy’s teams advanced to the playoffs on nine occasions, including twice to the Finals in 1999 and 2000 with the Knicks. His career record is a sterling 430-318, a .575 winning percentage.

Jeff Van Gundy, 55, is currently a color commentator for ESPN.

Asked if he could see Jeff back on the sidelines, Stan said, “Yeah, with the right situation, absolutely. I don’t know if he will, but I definitely can see it.’’

Stan, who said he talks to his brother “all the time’’, added, “He misses parts of it (coaching), but he also has a real good job, so it goes both ways.’’

Well, he had his bags packed already early in the week for his trip to the “Big Easy’’.

“I’m excited; I’m excited to represent the Bucks,’’ said Brogdon, whom the Bucks stole in the second round of the 2016 draft. “Just the excitement of playing in the (Rising Stars Challenge) and watching Giannis (Antetokounmpo) in the All-Star Game is going to be special.

“I think it’s an honor. Not a lot of people are given that opportunity so, like I said, I’m excited.’’

Not ready to hang it up

Considering Jason Terry is one of the oldest players in the NBA at 39 years old, there has been speculation this could be his last season and that he would then pursue a coaching job either at the college or NBA level.

Terry has played reasonably well this season while coming off the bench for the Bucks. He’s appeared in 47 games, averaging 3.6 points and 17.1 minutes

Previous: One On One: Henry Ellenson
Next: Bucks Lack Sufficient Ammo For Big Time Trade