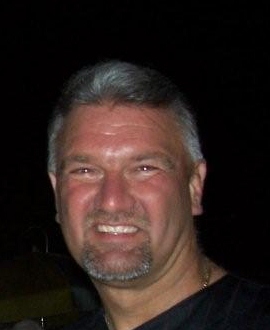 Home » Guest Post » Can the Brewers make this a September to remember — again?

The Milwaukee Brewers got off to a good start in the last month of the 2019 season with a 4-0 shutout of the Chicago Cubs on September 1. The Brew Crew is four games behind the Cubs for the second Wild Card spot and a return to the post-season.

The Brewers will need an outstanding September to make the playoffs this year. With 25 games in the month, the Crew may need to put together a 20-win month to take one of the two Wild Card spots in the National League (or even overtake the Cards and Cubs and win the N.L. Central).

Here’s a look at the September/October regular season winning percentages for each of the 30 MLB teams over the past three seasons.

The Brewers pitching staff also allowed the fewest HRs and opponents’ batting average was the fifth lowest in the majors in September/October regular season games from 2016-18..

Can this year’s much-maligned pitching staff rise to the occasion in this season’s final month?

Previous: Sikma perfectly executed Harris’ 3-point plan
Next: Carolina’s Rivera on Rodgers: ‘It’s pretty impressive what he can do’