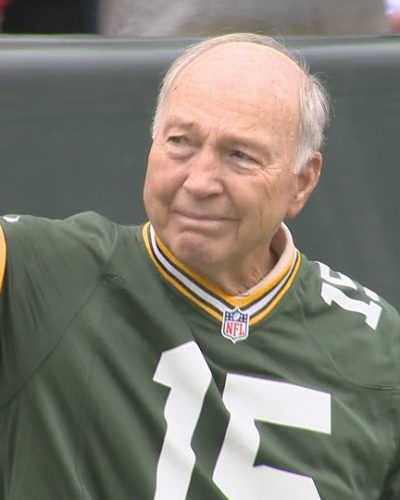 NFL and Green Bay Packers icon/legend Bart Starr passed away on May 26 at the age of 85.

Starr’s passing has brought about a slew of articles, Facebook postings and remembrances from across the country. He was universally loved and admired. It seems that everyone has a Bart Starr story; mine goes back more than 50 years when as a youngster I heard him speak at a local high school. His message was one that extoled the virtues of putting God first in your life followed by family, friends and then self. Like many others in the audience that day, I shook his hand after the event and got an autograph. He was the first “celebrity” I ever met. He never disappointed me… even when he took over as head coach of the Packers and they were, shall we say, “less than successful.”

But I want to deal with one aspect of Starr’s career; he was an eighth round selection, the 200th pick of the Packers in the 1956 NFL Draft. Players picked that low don’t usually have NFL careers let alone become a star and a Hall of Famer. Here are a few stats you may not know about Bart Starr the draft pick and how that translated to his illustrious career.

Previous: It’s time for Bucks to unveil their secret weapon: Tony Snell
Next: Will Horst now be paid like a real NBA GM?