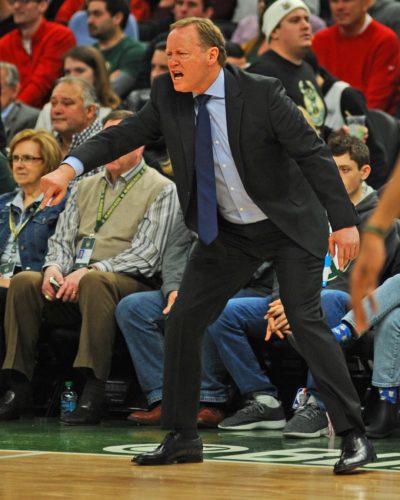 Home » Guest Post » Uncategorized » TODAY’S SPORTSTAT: It’s all about offense in the NBA these days

Through NBA games of January 4, there are five teams averaging more than 115 points per game. Milwaukee coach Mike Budenholzer’s crew leads the way by averaging 117.7 points a game, while two-time defending champion Golden State and New Orleans are tied for second at 116.3. The L.A. Clippers (115.9) and Sacramento (115.0) are fourth and fifth,respectively.

Here are 10 stats you may not know about NBA teams that average 115 points or more for the entire season: