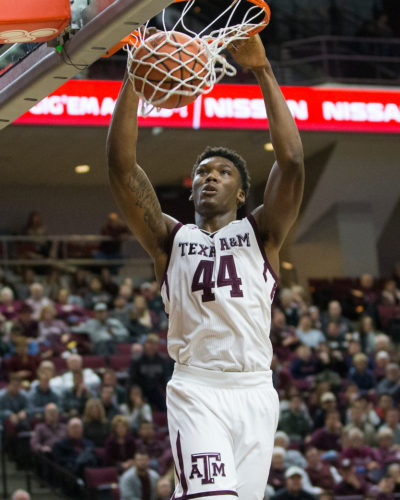 Welcome to another mock-ery draft.

This year’s NBA draft, which will be held on Thursday night, figures to be one of the craziest ones in recent memory. And that’s primarily because of the shaky status of two, prime-time draft prospects: Michael Porter and Trae Young.

Both Messrs. Porter and Young appeared to be sure-fire Top 5 selections just days ago. But now there are grave concerns about Porter’s problematic back and Young’s willowy frame, concerns that could possibly drop them out of the top 10.

What’s more, a rash of team are open to trading their pick, including Chicago, Memphis, Milwaukee, Denver, Atlanta and Utah.

So, without further ado, here’s how the first round could unfold:

Previous: Are Bucks poised to wheel and deal?
Next: Bucks hope DiVincenzo is better than their four previous picks at 17