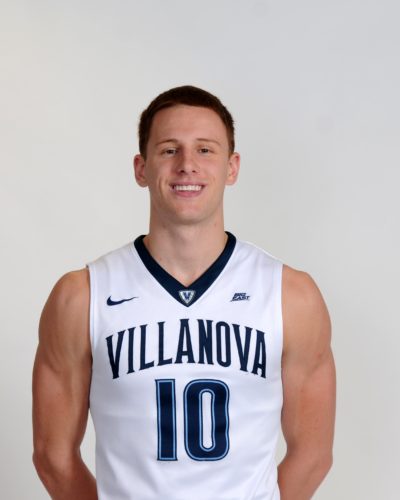 “And with the 17th pick in the 2018 NBA Draft, the Milwaukee Bucks select … Donte DiVincenzo of Villanova.”

NBA Commissioner Adam Silver made this statement Thursday night at the NBA Draft when the Bucks made DiVincenzo, a shooting guard, the 17th overall selection

Let’s take a look at the Bucks history in the draft and a little history with players who were chosen with the 17th pick. Here’s “10 Things You May Not Know About the Bucks Draft History.”

Previous: NBA draft could be a wild and crazy affair
Next: Bucks commit costly mistake on draft night