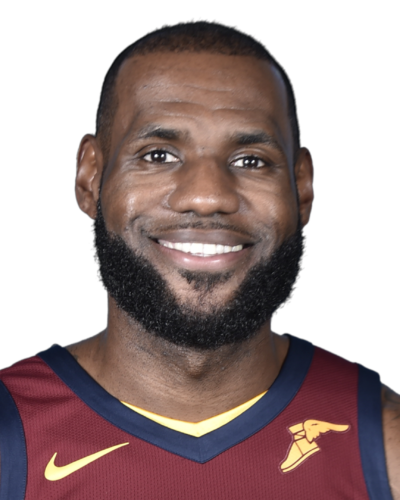 Toronto Raptors guard DeMar DeRozan scored 52 points in his team’s win over the Milwaukee Bucks last Monday. DeRozan became the first opposing player to score 50 or more points against the Bucks since LeBron James tallied 55 in a February 20, 2009 game against the Bucks.

This was the 12th game in Bucks’ history that an opposing player scored 50 against Milwaukee. It has been done by 10 different players; both LeBron James and Michael Jordan scored 50 or more in a game twice against the Bucks. Utah’s Karl Malone holds the record for most points scored against the Bucks with 61. He scored 61 in 33 minutes in a game in 1990.

Here is a look at the 12 times in which an opponent scored 50 or more points against the Bucks in a contest.

The Bucks lost nine of the 12 games where an opponent scored 50-plus … seven of the games were played on the road, five in Milwaukee … the most points scored by an opponent in Milwaukee is 55 by LeBron James in 2009 … the oldest opponent to tally 50 or more against the Bucks was Allen Houston at age 31 and 330 days.

Previous: PACKERSTATS–Packers’ point total was a first
Next: ‘The Jet’ plans to keep flying for another season