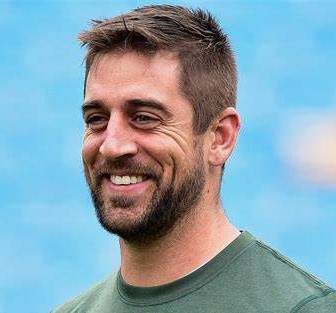 The NFL record for most games started at QB with 0 interceptions is held by Tom Brady; he has started 174 games at QB without an interception. With 316 starts in his career, that a 55.1% rate for games where he has not thrown an interception. Rodgers ranks second on the list with his 135 games. There are eight NFL QBs in history who have started 100 or more regular season games with no interceptions. The list:

Here are four more stats involving interceptions (and Aaron Rodgers) that you may find interesting:

•    Rodgers and Brady are in a pretty good battle for the most regular season games with three or more TD passes and no interceptions. Brady tops the list with 66 with Rodgers close behind with 62. They are followed by Brees (56), Peyton Manning (51), Favre (36) and Roethlisberger (35).