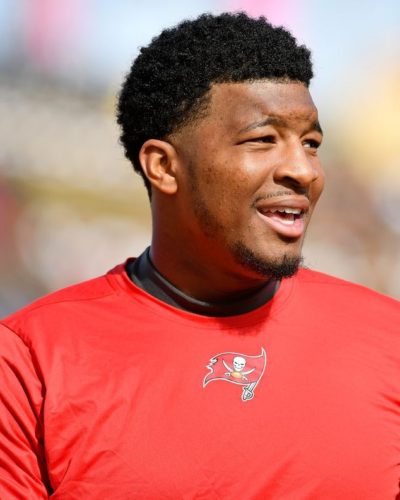 On Sunday, the Green Bay Packers will play their first meaningful game since losing against the Tampa Bay Buccaneers in the NFC Championship Game in January at Lambeau Field.

The Packers have an intriguing test in Week 1, as they face the New Orleans Saints in Jacksonville due to Hurricane Ida.

Both teams made the playoffs last year but are in slightly different spots seven months later.

Aaron Rodgers is back at quarterback for the Packers after an offseason filled with drama. But the Saints lost QB Drew Breesto retirement in the offseason, leaving the starting job to Jameis Winston.

Last year, Brees struggled to push the ball down the field, something Winston is more than capable of doing consistently.

Winston is a highly talented player who started for five years in Tampa Bay before joining the Saints in 2020. He is a tremendous passer who can scramble for a few yards when necessary. But, historically, Winston is prone to turnovers.

In his six-year career, Winston has thrown for 121 touchdowns and 88 interceptions. In his last full season as a starter in 2019, Winston recorded 33 touchdown passes and 30 interceptions.

Winston is trying to revive his career and played well in the preseason to beat Tayson Hill for the starting spot.

The Packers are in a better situation at QB. Rodgers is coming off an MVP season and is much more dependable than Winston. He also can carry an offense, even if the weapons around him aren’t up to par.

Both teams have flaws on both sides of the ball and will be missing some key players due to injury. The Packers are 2-0 in the first week of the season under coach Matt LaFleur. Sunday’s game will come down to quarterback play, with the Packers prevailing in this neutral-site contest.

Previous: Patrick Baldwin’s decision to attend Milwaukee may be unprecedented in college basketball history
Next: Packers’ offense set to pick up where it left off last season