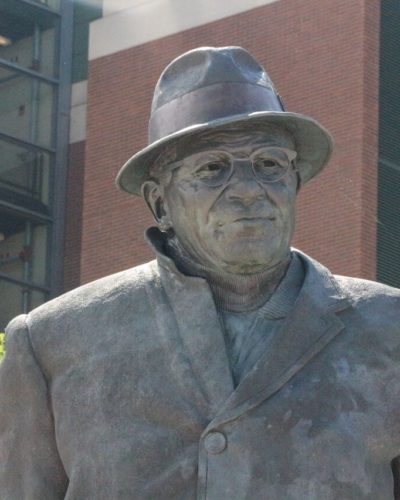 The Green Bay Packers (and their fan base) have spent a lot of time talking about the importance of getting home field advantage in the playoffs, a goal they achieved in the 2020 NFL regular season that now puts them in a position to host the NFC Championship Game.

While there will not be a full stadium of Green and Gold adorned fans, the weather element just may play a big factor in the contest. Here’s a stat that may (or may not) be a deciding factor in which team, the Packers or the Tampa Bay Bucs, goes to this year’s Super Bowl.

Early weather forecasts indicate the temperature at Lambeau Field will be around 28 degrees at kickoff. Did you know:

* The last time Tampa Bay played a game outdoors where the temperature was under 32 degrees was on December 24, 2000 against the Packers in Green Bay. The Pack won the game 17-14 in overtime. The temperature at game time for that contest was 15 degrees.

Will the Frozen Tundra live up to its nickname and have a positive effect on the Packers hope for another Super Bowl appearance?