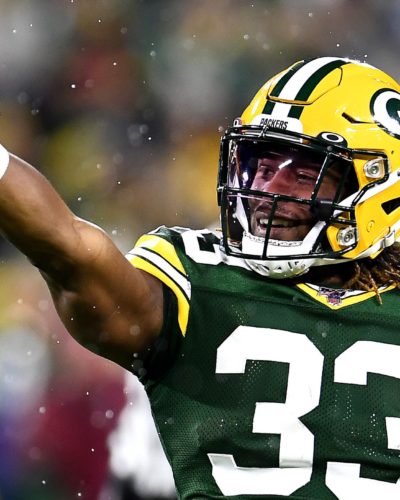 Here are some of the numbers that helped define the Packers 31-24 win over the Detroit Lions in Detroit on Sunday, December 13, 2020.

Previous: A convincing victory could help Hackett as well as Packers
Next: Zielinski: Packers will stay in cruise control against Panthers