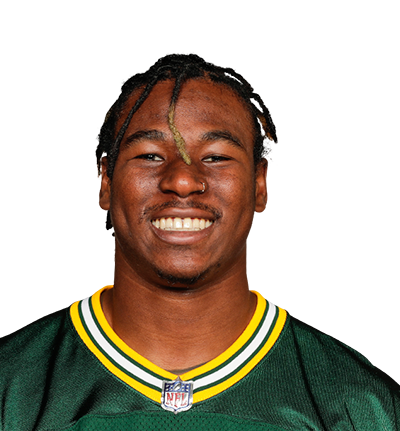 Besides a lackluster performance against the Tampa Bay Buccaneers, the Green Bay Packers have excelled throughout the early portion of this season.

The Packers (5-1) will have a chance to build on their early-season success when they play the rival Minnesota Vikings (1-5) at noon Sunday at Lambeau Field. The Vikings entered the season as a contender in the NFC North. But they have been bad all year, and a turnaround doesn’t seem likely.

The Packers have many injuries and will be without multiple players, including running back Aaron Jones. Jamaal Williams (pictured above) filled in adequately for Jones against the Houston Texans last week and can impact the running and passing games.

Don’t expect those injuries to rattle the Packers, especially against the pathetic Vikings. Although the Vikings have some offensive firepower, their defense has been a train wreck. Opposing teams are averaging 32 points per game this season.

The Packers are simply a better team and shouldn’t have any trouble winning by double digits over the Vikings.

Previous: Haliburton continues to ascend on NBA draft boards
Next: Look for Packers, Vikings to light up the scoreboard