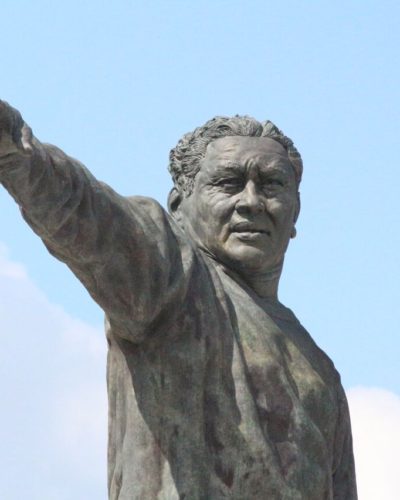 So, which Chicago Bears team will show up Sunday against the Green Bay Packers?

Will it be the one that started the season with a bang, winning its first three games and five of its first six?

Or, will it be the one that has lost its last four games with an offense that was downright pathetic?

The Vegas oddsmakers believe it’ll be the latter one. They have installed the Packers as a whopping 9½ point favorite.

Yes, today’s game appears to be between two teams heading in opposite directions. While the Bears are in a free fall, desperately hanging onto their playoff hopes, the Packers are playoff bound with hopes of securing the No. 1 seed in the NFC playoffs.

But for anyone to believe all the Packers have to do is show up at Lambeau Field and go through the motions to improve their record to 8-3 would be major mistake.

For all the flaws the Bears have, especially on offense where they are unequivocally the most inept unit in the NFC, they do have a defense that is more than formidable.

Because of their dynamic defense, the Bears gave their last three opponents – New Orleans, Tennessee and Minnesota – all they could handle. The Bears didn’t lose any of those games by more than seven points, including a 26-23 overtime loss to the playoff-bound Saints.

So, it would be unwise for the Packers to just show up. They need to stay focused and keep their eyes on the prize – the No. 1 seed — or pay a humiliating price.

Previous: Packers are happy to put Indy in the rear view mirror
Next: Packers defense will answer the call