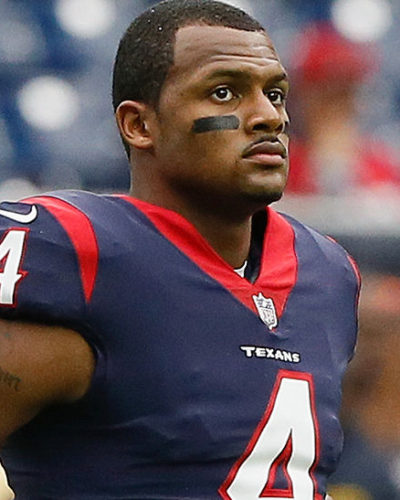 The Green Bay Packers suffered their first defeat this season when they lost to the Tampa Bay Buccaneers 38-10 last week. The final result wasn’t that surprising, as the Buccaneers are one of the most talented teams in the NFL, but the way the Packers performed was startling.

Packers quarterback Aaron Rodgers entered last week as the MVP front runner. But the Buccaneers rattled Rodgers and caused him to make costly mistakes. Rodgers threw a pick-six and then an interception on back-to-back offensive series.

Those two mistakes came early in the first half. It flipped the momentum of the game, and the Packers never recovered. They went scoreless over the final three quarters.

Will the Packers (4-1) bounce back against the Houston Texans, who are desperate for a win, on Sunday in Houston? It won’t be easy, even though the Texans have undergone a mid-season coaching change and are just 1-5 this season.

After managing just 94 rushing yards against the Buccaneers, the Packers have to capitalize on the Texans’ crummy run defense, despite left tackle David Bakhtiari out with an injury.

The Texans are allowing a league-worst 5.4 yards per carry and 177.5 yards per contest. Opposing teams also are averaging over 30 points per game against the Texans.

While the Texans’ defense is mediocre at best, their offense has numerous weapons. Texans QB Deshaun Watson (pictured above) is one of the best quarterbacks in the league. He has receivers Randall Cobb, Will Fuller, and Brandin Cooks as options in the passing game.

Over the last three games, Watson has thrown for at least 300 yards and two touchdowns while also having over a 105 rating.

Don’t count out the Texans because of their early-season struggles. This will be a high-scoring affair, with the Packers prevailing in a close contest.