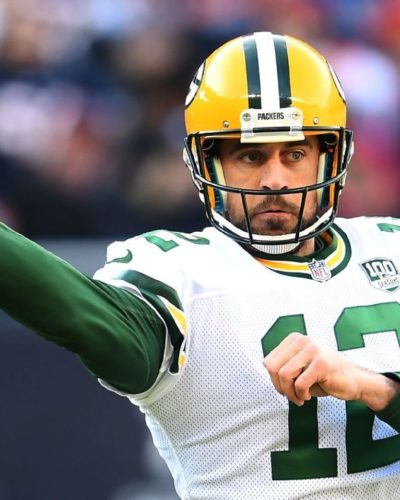 Over the first two weeks of the NFL season, the Green Bay Packers offense has been prolific. They are averaging 42.5 points per game and have shown an ability to score in multiple ways.

The offensive success has been somewhat of a surprise after last season’s inconsistencies and the team’s unwillingness to add any playmakers in the offseason. But quarterback Aaron Rodgers is off to a tremendous start and receiving support from the running game headlined by multidimensional running back Aaron Jones.

On Sunday, the Packers will try to continue that success on the road against the New Orleans Saints (1-1), who are coming off a 10-point loss to the Las Vegas Raiders.

Offensively, quarterback Drew Brees is still one of the best QBs in the game. Brees has multiple offensive weapons, even with Michael Thomas out due to an injury, and a solid offensive line protecting him. Players like running back Alvin Kamara, tight end Jared Cook, and receiver Emmanuel Sanders could present problems for the Packers, who have allowed 55 total points in their two first games against the underperforming Minnesota Vikings and lousy Detroit Lions.

Defensively, the Saints have an experienced defensive back group and a respectable pass rush led by Cameron Jordan. Rodgers will have to get other players involved in the passing game besides star receiver Davante Adams (his status for the game is unknown because of a hamstring injury) if they want to keep up with the Saints’ offense.

I expect a high scoring game that will come down to the wire. The Saints have more talent than the Packers, and I’m giving them the edge over the Packers in this Week 3 matchup.