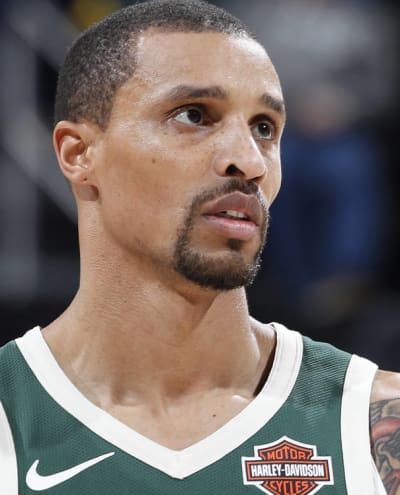 Home » Gery's Blog » Is it inevitable the NBA’s ‘bubble’ will burst?

Is it inevitable that the NBA’s bubble is going to burst?

Ever since the NBA formally announced it would resume its 2019-2020 season late this month in Orlando, where teams will be secluded in a so-called “bubble’’, a day seemingly hasn’t passed where there has been some disturbing news.

In recent weeks, six teams – including the Los Angeles Clippers and Milwaukee Bucks — were forced to shudder their practice facilities because of COVID-19 issues. Countless more players publicly acknowledged their angst about playing the eight more regular-season games, and then possibly the playoffs, in a locale which is now arguably the epicenter of the pandemic.

What’s more, even before games are scheduled to start on July 31, several teams already know they are wasting their time in Central Florida and don’t have a snowball’s chance in hell of being formidable.

Take the Brooklyn Nets, please. The Nets will be sending essentially a glorified G-League team to Orlando. Nets stars Kevin Durant and Kyrie Irving won’t play because they’ll be rehabbing from injuries. Or, so is the company line.

Four other Nets — Spencer Dinwiddie, Wilson Chandler, DeAndre Jordan and Taurean Prince – won’t be suiting up, either, because of the virus. It could be a brutally long stay for the Nets in the Sunshine State.

Ditto for the Washington Wizards. Their star, guard Bradley Beal, is skipping a trip to Disney World, too. Team officials said Beal is dealing with a rotator cuff injury.

The Wizards will also be without John Wall (Achilles) and Davis Bertans, who apparently is more concerned about his impending free agency than helping the Wizards collect some more Ls to enhance their draft lottery status.

And then there’s the Los Angeles Lakers, who are the odds-on favorite to win the championship. Yes, the Lakers still have LeBron James and, yes, they still have Anthony Davis, two of the five best players on the planet.

But the Lakers won’t have veteran guard Avery Bradley, who has been a key cog in their success this season. Bradley will be at home, understandably concerned about his six-year-old son, Liam, whose has chronic respiratory problems. 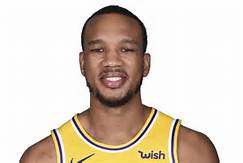 Said Bradley, who started 44 games and was the Lakers’ fifth-leading scorer at 8.6 points this season: “At a time like this, I can’t imagine making any decision that might put my family’s health and well-being at even the slightest risk.’’

Bradley’s teammate, veteran Dwight Howard, almost was almost a Florida no-show as well. Howard had strongly hinted he was going to take a pass on playing in Orlando until a few days ago.

“I have a contractual obligation to my teammates, to my fans, the Lakers, the organization and everyone,,’’ said Howard, who has been a strong contributor off the bench for the Lakers with 7.5 points, 7.4 rebounds and 1.2 blocked shots a game this season. “But, at the same, time, I also have an obligation to my family and to my community.’’

While Howard obviously struggled with his decision, he undoubtedly wasn’t alone. The combination of contracting the virus and not being able to actively participate in a nation-wide social movement made the vast majority of players pause and think about where they should be over the next several months.

“That’s my last thought on my mind is basketball,’’ Hill said a few weeks ago. “I can care less what’s going on. I think there’s bigger issues and bigger things to tackle in life right now than a basketball game, but that’s just my personal opinion.’’

Basketball isn’t the last thing on Hill’s mind now. He will be on the Bucks’ plane when it departs for Florida on Thursday afternoon. He is ready to get back to work.

NBA officials believe they’re ready for the resumption of the season, or as ready as they can possibly be in extenuating circumstances. The question now is: Will their painstaking and exhaustive efforts be enough to prevent a COVID-19 outbreak that would pop the bubble and end the season prematurely? Based on what has transpired in recent weeks, that seems unlikely.

Previous: NFL scout on Jordan Love: ‘I wouldn’t have touched him in the first round’
Next: Have you ever heard of Dave Eggler, and do you know what MLB record he holds?