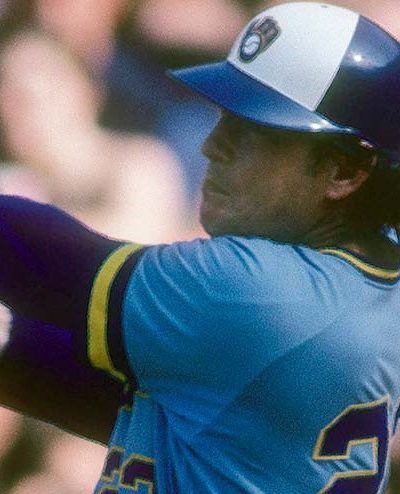 When Ted Simmons is inducted into the Baseball Hall of Fame later this year, he will become the seventh player to wear a Brewers jersey to become a Hall of Famer. The other Hall of Fame players with ties to the Brewers are Hank Aaron, Rollie Fingers, Trevor Hoffman, Paul Molitor, Don Sutton and Robin Yount.

Since he wore number 23 throughout his playing days, here are 23 stats you may not know about Simmons and his Hall of Fame career.

Previous: Ex-Bucks Gadzuric, Ham are among the NBA’s worst ever free throw shooters
Next: Packers have seldom made wide receivers a priority in the draft