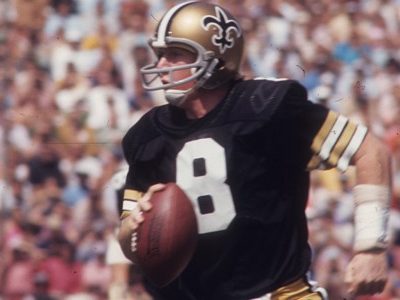 Even though it’s the “off-season,” the NFL is in the news with the NFL Combine being held in Indianapolis.

One thing that usually goes along with the Combine is the plethora of mock drafts which circulate in the media. Every NFL expert (and even some who are not experts) have an opinion about who and how each of the NFL’s 32 teams will draft in April.

Here’s a look at the last year each NFL franchise chose a QB in the first round of the NFL Draft (the current city for each franchise is listed).

Previous: Would Packers be willing to roll the dice on Raekwon Davis?
Next: The NBA’s greatest buzzer-beater shouldn’t surprise you