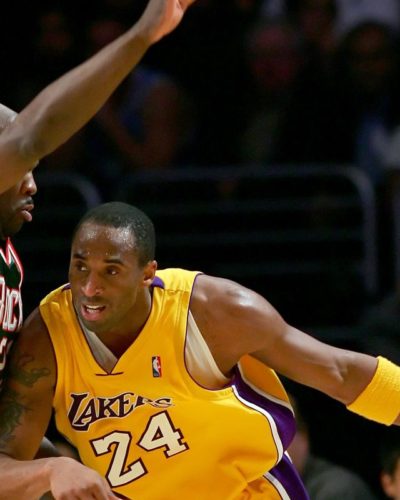 The sports world was stunned by the news Kobe Bryant died along with eight other people (including his 13-year-old daughter) in a helicopter accident.

Bryant was a legend in the game of basketball and his stats for his 20 years with the Los Angeles Lakers — five NBA titles, 18 NBA All-Star Game selections, and the fourth leading scorer in league history — are just the tip of the iceberg when it comes to the influence he had on the game.

In honor of Kobe’s number 24 that he wore (he also wore number 8 in his career), here are 24 stats you may not know about Kobe.

Previous: Packers’ defense is offensive
Next: Are the Bucks a one-man band … as Charles Barkley seems to believe?