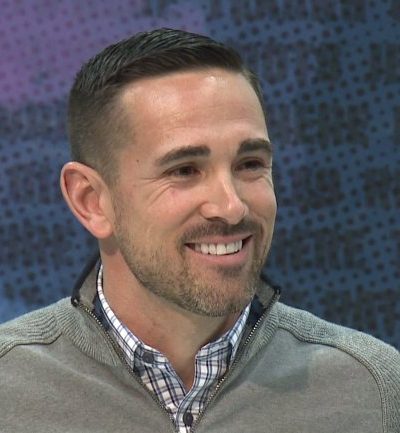 Optimism runs pretty rampant in the NFL these days. The Packers and their fans are certainly hyped about the new season; an improved defense, hopefully, a great season from QB Aaron Rodgers and a new offensive-scheme.

One reason for Green Bay optimism this season is a new head coach, Matt LaFleur. An offensive-minded coach, LaFleur is looked upon by the team and fans to resurrect the offense and get the team back to the playoffs.

After eight straight seasons making the playoffs, the Pack the last two seasons failed to qualify for the post-season. The last time the Packers failed to make the playoffs in three straight years was back in the early 1990’s.

History, or better stated, statistics, indicate that the Packers making the playoffs this year could be a struggle. Here’s why… no Packers head coach has ever led his team to the playoffs in his first season! You read that right … no first-year coach has seen his team make the post-season in Green Bay. Not Lombardi, not Holmgren … none of them.

There have been 14 new head coaches for the Packers who started their careers at the beginning of a season (LaFleur will be the 15th). Of those 14, only four had a winning season that first year (three finished that first campaign with a .500 record). Mike Holmgren’s 9-7 record in his first year in 1992 and Mike Sherman’s 9-7 record in his first year in 2000 are the two coaches with the most wins in their first season in Green Bay.

Here is a look at the 14 Packers head coaches’ records in their first season in Green Bay.

Combined, the above Packers head coaches compiled a 78-109-5 record, a .419 winning percentage, in their first year at the helm of the Packers. Not very impressive, is it?

That brings us back to LaFleur. Can he win at least nine games and become the fifth Packers coach in team history to have a winning record in his first year with the team? Can he reach the playoffs in his first season, thus becoming the first Packers first-year coach to do so? Needless to say, there are some high expectations for LaFleur and this year’s Packers team.

Previous: Basketball Hall of Fame ceremonies will have distinct Bucks flavor
Next: NFL official: Packers’ Gary will be ‘impact’ player