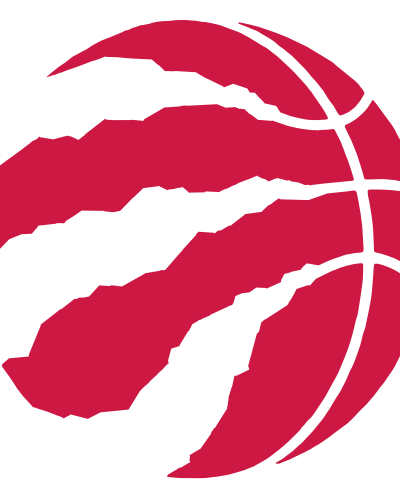 Home » Guest Post » Today’s Sportstat: Raptors strive to do what few other NBA teams have done

Of the four teams that made their debuts in the NBA Finals since 2000, only the Miami Heat in 2006 won the title that year.

Going back to the NBA first championship in 1947, there have been 26 teams that have played in the NBA Finals. Of those 26, only 10 won the title in their debut in the Finals. Of those 26, three of those franchises eventually folded: the Chicago Stags, Baltimore Bullets and Washington Capitals.

Following are the 10 NBA franchises that won the championship in their NBA Finals debut. Will Toronto become the 11th?

Previous: Brewers Hone In On Draft Prospects
Next: Amazingly, legendary Mickey Mantle spent almost half of his career not hitting the baseball