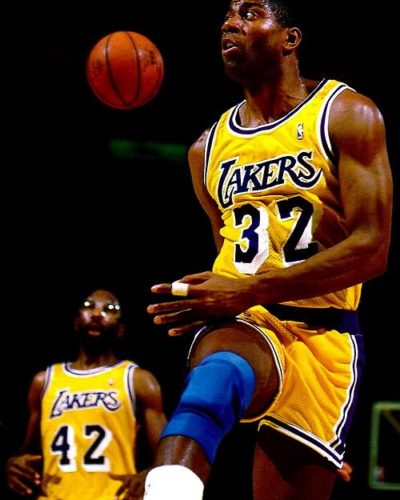 The 2019 NBA draft is Thursday night, so here’s a tidbit that you may find interesting…

I’m not ready to pin the tag of “Nostradamus” on myself or give myself a new nickname: “Tappradamus,” but here’s something I came across recently. It was written in one of my “Stats on Tapp” blogs almost seven years ago, dated June 28, 2012:

“It appears that Kentucky’s Anthony Davis will be the first overall pick in tonight’s NBA draft, taken by the New Orleans Hornets. Before Hornets fans get too excited and think that they will have a front-row seat to watching Davis develop into an NBA star and then retire as a Hornet, the reality is that not all number one overall picks stay with the team that drafted them.”

I wasn’t going out on a limb, per se, especially considering that many overall #1 draft choices in the NBA tend to leave the team that drafted them, but there are a handful of number ones who stayed with their draft team their entire careers. With his impending trade to the Lakers from the Pelicans, it appears that Anthony Davis will fulfill my prophesy and will not stay his entire career with the New Orleans franchise.

From 1950 to 2009, there were 60 NBA drafts and 60 different overall first picks in the draft. Of those 60, only nine players (15%) who were the number one pick in the draft stayed with that team that drafted them their entire career. Even if you look at the nine number one selections from 2010-18, three of the nine have already moved on to a different team than the one that drafted them, and one player, Andrew Wiggins, was drafted by the Cleveland Cavs in 2014 and was traded two months later to the Minnesota Timberwolves in a swap that brought Kevin Love to the Cavs.

Here is a look at the nine overall #1 draft picks in the NBA Draft from 1950-2009 who played their entire careers with the team that drafted them.

For the record, John Wall was the number one selection in the NBA draft in 2010 by the Washington Bullets and he is still a member of that team. Three of the last four number one overall choices in the draft are all still with the team (as of the 2018-19 season) that drafted them: 2015-Karl-Anthony Towns, 2016-Ben Simmons and, 2018-Deandre Ayton.

Previous: Jordan Poole could be the Bucks’ guy
Next: NBA draft isn’t one for the ages