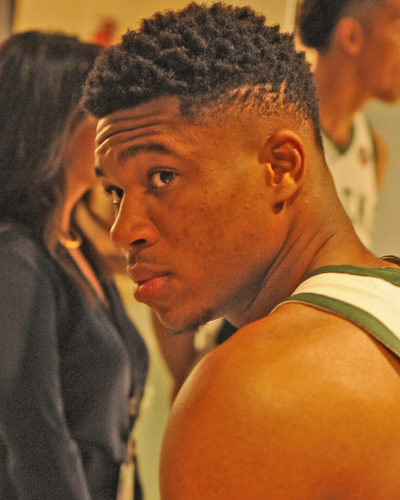 For the 14th time in NBA history, the NBA MVP and the Coach of the Year were from the same team. Milwaukee’s Giannis Antetokounmpo and Mike Budenholzer were recently selected as the league’s best player and coach.

The last time it happened was in 2003 when Tim Duncan won the league MVP and his coach, Gregg Popovich, was selected as the Coach of the Year. Their team, the San Antonio Spurs, also won the title that season.

Here’s a look at the 14 times when a team had the league MVP and Coach of the Year (also noted is how well the team did in the playoffs that season).

Previous: Pretender or title contender? Ball is in Bucks owners’ court
Next: Brewers have shined in All-Star Games