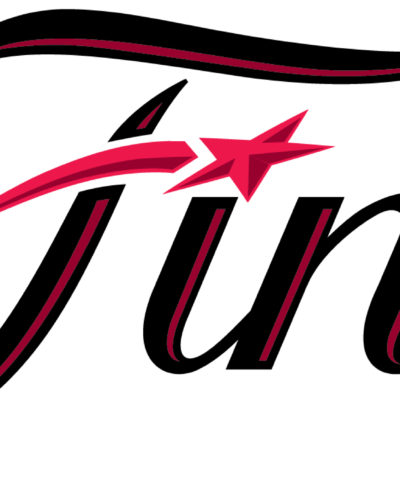 One of the endearing aspects of the NCAA men’s basketball tournament is that almost every year a Cinderella team or two finds its way into the later rounds. We love it when a low seed makes a run at the Sweet 16, Elite Eight, or beyond.

Cinderella, however, doesn’t seem to make many appearances in the NBA Finals. Now that the first round of this year’s NBA playoffs are complete, we see that all of the higher seeds defeated their lower seed opponents in the first round. Despite the seventh-seeded San Antonio Spurs taking the Denver Nuggets to a deciding Game Seven, the 1, 2, 3 and 4 seeds in each conference won their first round series against the 5, 6, 7 and 8 seeds.

To answer that, let’s take a look at the last 20 years of the NBA Finals (1999-2018). Last season the Western Conference 2 seed Golden State Warriors defeated the Eastern Conference 4 seed Cleveland Cavaliers in the finals. It was the first year since 2012 that a 1 seed was not in the NBA Finals.

Here’s a few interesting stats concerning the seeds in the NBA Finals over the past 20 seasons:

So what does all this mean?

Well, there’s a good chance that the 1 or 2 seeds this year (1 seeds Milwaukee and Golden State, and 2 seeds Toronto and Denver) could find their way into the NBA Finals this season.

Only three 4 seeds have been in the NBA Finals in the last 20 years, but this year’s 4 seeds, Boston and Houston, are particularly strong 4’s this season and could easily crash the NBA Finals party this season.

Previous: Irving will be a matchup nightmare for Bucks
Next: Budenholzer has bigger concerns than officials